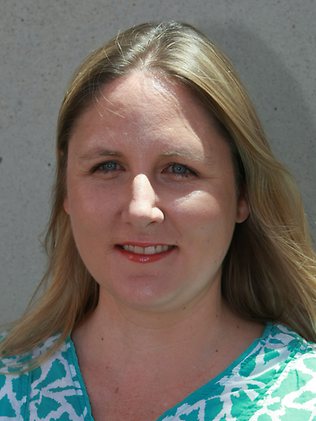 She ranks as the worst journalist of her gender and one of the worst of News Limited.

Readers are familiar with gutter journalism, but this LIAR, who fabricates stories so they have no resemblance to truth, is the sewer rat of journalism.

She writes her diatribe for the Courier Mail but those lies are then carried by other News Limited publications. How negligent editors can let her get away with her fabrications and LIES is bewildering.

In her story Saturday September 13 titled ‘I’m living off mum’, it was factually wrong and replete with fabrications and lies. This was her second shot at Geoffrey Edelsten, which has been based totally on untruths.

The headline ‘I’m living off mum’ is false and manufactured. The remainder of the story is a LIE.

Do a google search and the many incidents of incompetence, mischief and unacceptable behaviour often leading to her termination, can be read.