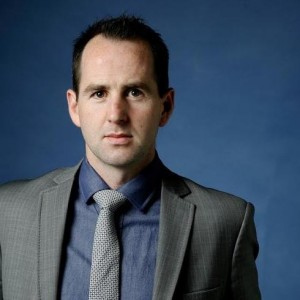 Stephen Drill, King of the Sewer Rats, has excelled himself once more.

He is the most deceitful contributor (one could never call him a journalist) to the Australian Press.

On Sunday April 3 2016 a story allegedly by NUI TE KOHA was published by the Sunday Herald Sun.  This story was in fact written by Drill, who obtained the story by deceitfully informing Geoffrey Edelsten that he was contributing a story involving him and his ex-wife.

Nui Te Koha has admitted that his by-line was false in that it had been written by Sewer Rat Drill who deceived Edelsten.

As a result of blatant lies emanating from Sewer Rat Drill, Nui Te Koha has been made a gutter rat of journalism.  How he could involve himself in such lies is unfathomable.   Geoffrey Edelsten owes Brynne nothing.  In fact it may well be the reverse.

How editors of this newspaper can allow such blatant dishonesty is beyond belief.