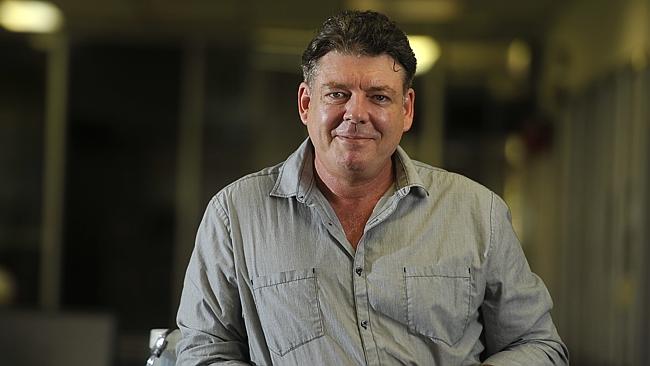 Many of the previous nominees are purveyors of gutter journalism and can best be described as gutter rats.
There is now a number of media contributors whose work is so evil, full of lies and fabrications with no attention to the truth and failing any efforts of due diligence.  PAUL TOOHEY is such a person.

Whilst Fairfax writers dominated this area until recently, there has been a major move to News Limited. On Sunday 14 December 2014 sewer rat Toohey wrote a story about Geoffrey Edelsten which was replete with lies, was mischievous, vicious and deliberately misleading.  The story was run over several pages and more than 50 points made were false, fabricated and designed to cause harm.

How the Editor of the Sunday Herald Sun can let this liar submit such a false story is unbelievable and a travesty.
Toohey, you liar and leader of the pack of sewer rats employed by News Limited, should be dismissed.