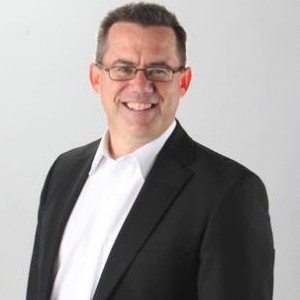 Australia’s Worst Journalist has leapt into the record book by posting for the first time an incompetent editor who thrives on having his journalists submit stories that are full of lies. He is a liar himself, in that he has promised a complainant the opportunity to remedy falsehoods published under his watch, but despite making numerous promises he has failed to keep any of them, and thus a complainant has no opportunity of correcting the record.

This gross, unethical and immoral conduct deserves him to be terminated by News Limited.

The promise to provide a journalist to correct all the falsehoods, and failure to return numerous telephone calls, has made his conduct so much worse.

It is so serious and severe that he rates with the Sewer Rats of his journalistic underlings.